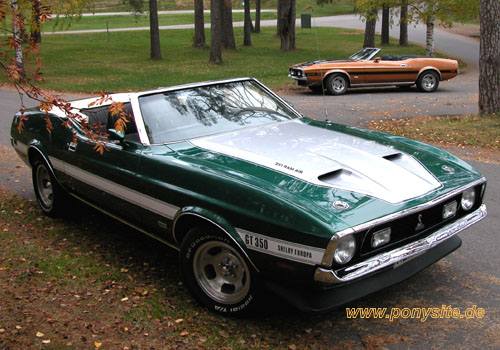 Special Note:
Some of this information is based on the SAAC World Registry information (permission for use confirmed 2/7/01), and Claude Dubois himself,
additional information is from the NORSK Mustang Club, the Ford Mustang Owners Club of Finland ry and the Swedish Shelby Registry, As of 2013 we did a thorough research with Rick Kopec and Kevin Marti to dig around the VINs known and order numbers. The result was quite surprising, we corrected a few issues, but major updating here will still take place.
Co-authours and Shelby Europa owners: Edwin van Beurden (NL) , Rauno Harvima (FIN), Rune Boholm (SE)

E-Mail
Back to Homepage